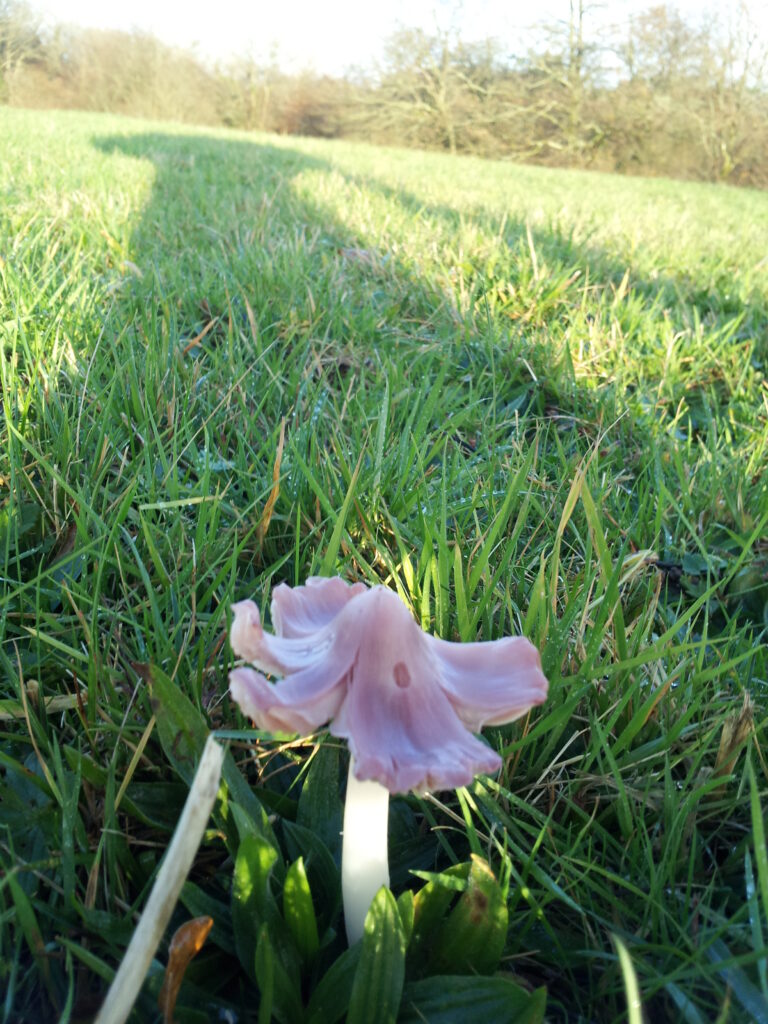 Wednesday May 4th, 2022 by Elliot Waters
Find out more