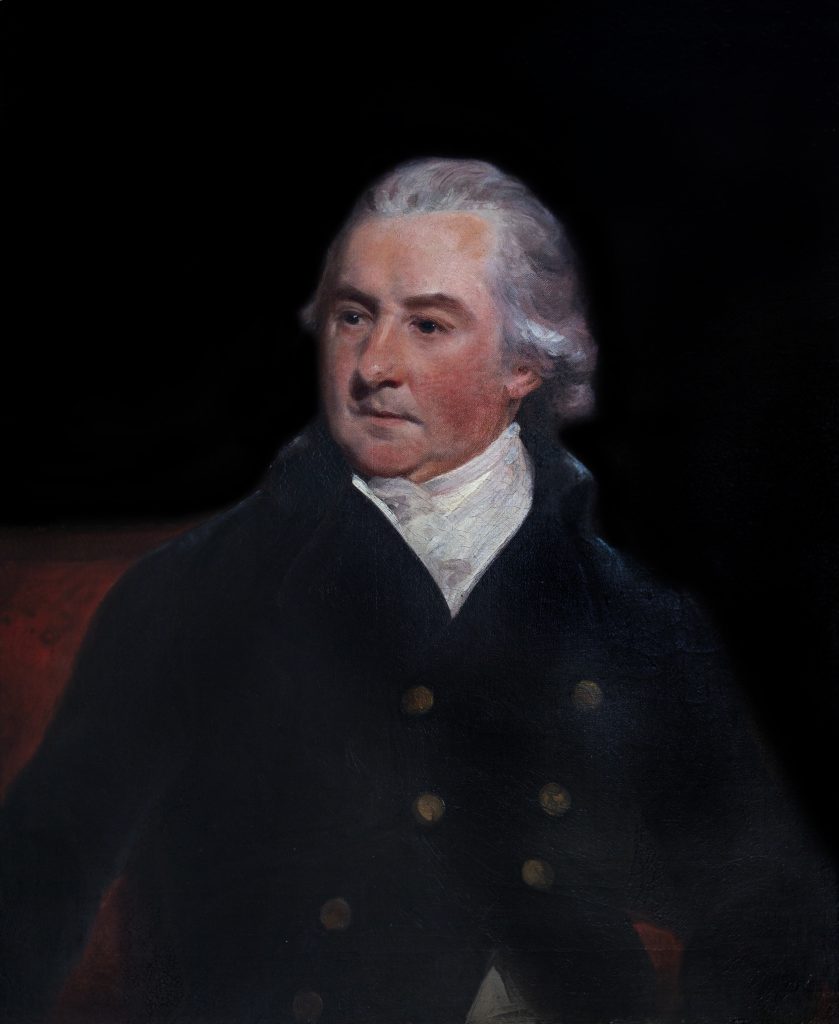 What Was An Agency House?

William Paxton was a talented entrepreneur. He made his initial fortune running an agency house, Paxton, Cockerell and Trail, in Calcutta.

By the late 18th Century, the British Government became increasingly concerned about corruption in The East India Company (EIC). Consequently, after The India Act 1784, EIC servants were no longer permitted to trade privately. To compensate, their salaries were increased substantially. Previously, they had conducted their own business deals and remitted money back to Britain using the Company’s financial channels. It had been a very lucrative side-line.

With Company business channels closed to them, EIC servants had to find a new way to invest savings and send money home. This gave the perfect opportunity for free merchants, like William Paxton, to set up a new commercial organisation, the agency house, offering banking facilities and remitting money back Britain. Free merchants were allowed to trade as long as their interests did not interfere with the EIC monopoly, instead they dealt in ‘country trade’, i.e. opium, cotton, indigo, and salt.

Agency houses would have a sister house in London, which would sell cargoes imported from India and invest the profits or make payments to investors or investors’ relations in Britain. The investor would be given a bill of exchange which could be cashed in at the sister agency house in Britain. At that time it was extremely difficult to exchange foreign currency. People travelling back to Britain would have had to find other means of carrying convertible currency such as diamonds or gold which could be sold once they reached their destination. These would have been difficult to keep safe on the long journey home. Bills of exchange were easier and safer to carry or send on.

The sister agency houses in London were often managed by partners who had retired home from India. The Agency House proprietors became a powerful interest group in the East India Company’s Courts of Proprietors and Directors.

By providing financial services to EIC employees, agency house proprietors, like William Paxton, became very important people in the community, indispensable to the wealthiest and most powerful officials. Paxton, Cockerell & Trail financed Governor-General Richard Wellesley, older brother of Arthur, Duke of Wellington, in the war against Tipu Sultan of Mysore in 1798-1799. This conflict dramatically increased the territory of the EIC.

Agency houses were owned by European partners, but employed Indian agents, banians, who dealt directly with the Indian businesses, negotiating the price of each commodity. This avoided any problems with language and social barriers. Unfortunately the banians were not seen as equals in the business and did not benefit financially or socially as much as the proprietors.

The boom in the agency house business did not last. By the 1830’s they had all ceased trading. The initial proprietors had all retired to Britain. Many newcomers attempted to replicate their success, but only succeeded in flooding the market, making profits difficult to find. Adverse economic conditions in Britain and India rendered the agency house business unviable.

William Paxton was an entrepreneur in the right place at the right time. The fortune he made in India helped fund his later projects in Britain, including his country estate Middleton Hall, Carmarthenshire.

National Hedgerow Week at the National Botanic Garden of Wales