A postcard from Matt Bryant on an RHS and Mediterranean Plants and Garden Society funded work placement in Western Australia.

I am currently on an amazing work placement on the other side of the planet at Kings Park Botanic Garden, Perth. I’ve noticed one major difference between this Botanic Garden and many others. Unlike most Botanic Gardens Kings Park is focused solely on conserving their native flora. Western Australia has 13,000 native species, many of which are endemic a plentiful palette of plants to choose from for display, engagement, conservation, and education. Currently, Kings Park display 3000 species from the Western Australian flora. 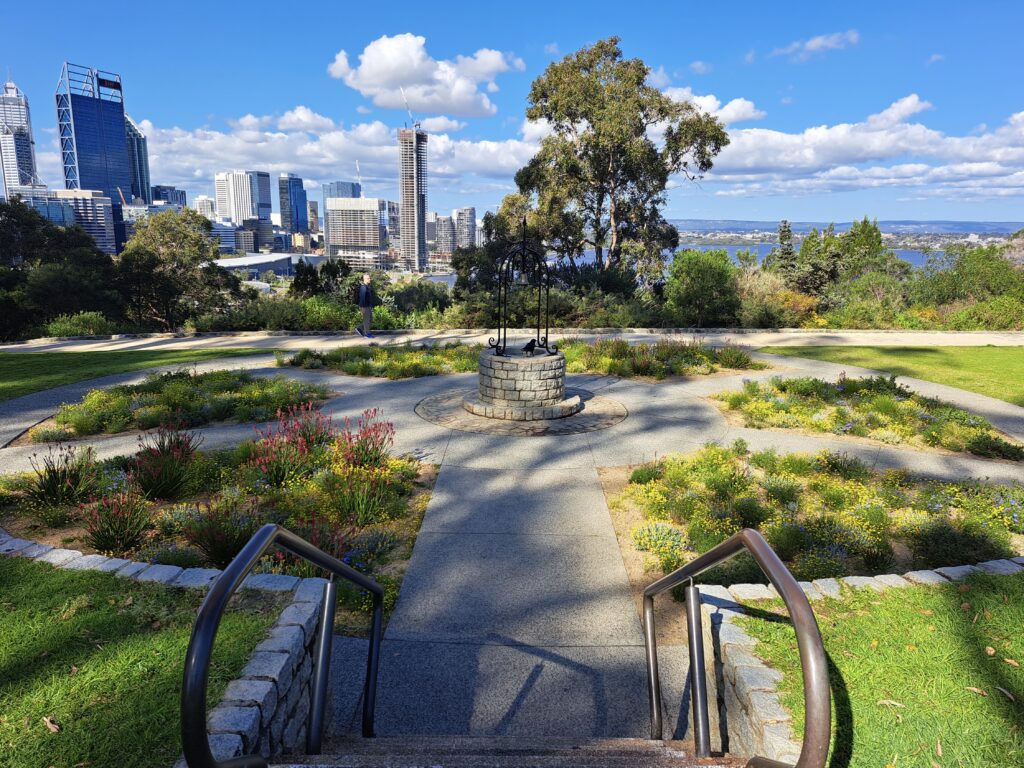 In comparison Wales only has 1143 native species, these hold no less importance, but on a personal level are not quite as exciting. I guess that is why I have found myself leaning toward a career working within the Gardens Great Glasshouse.

Kings Park do an amazing job displaying their native flora in addition to conserving a native bushland like our very own Waun Las National Nature Reserve. They do this by having buffer zones planted with native flora from Perth around the edges of the Botanic Garden. This helps to prevent any species that aren’t native to the region from becoming an issue in the native bushland. 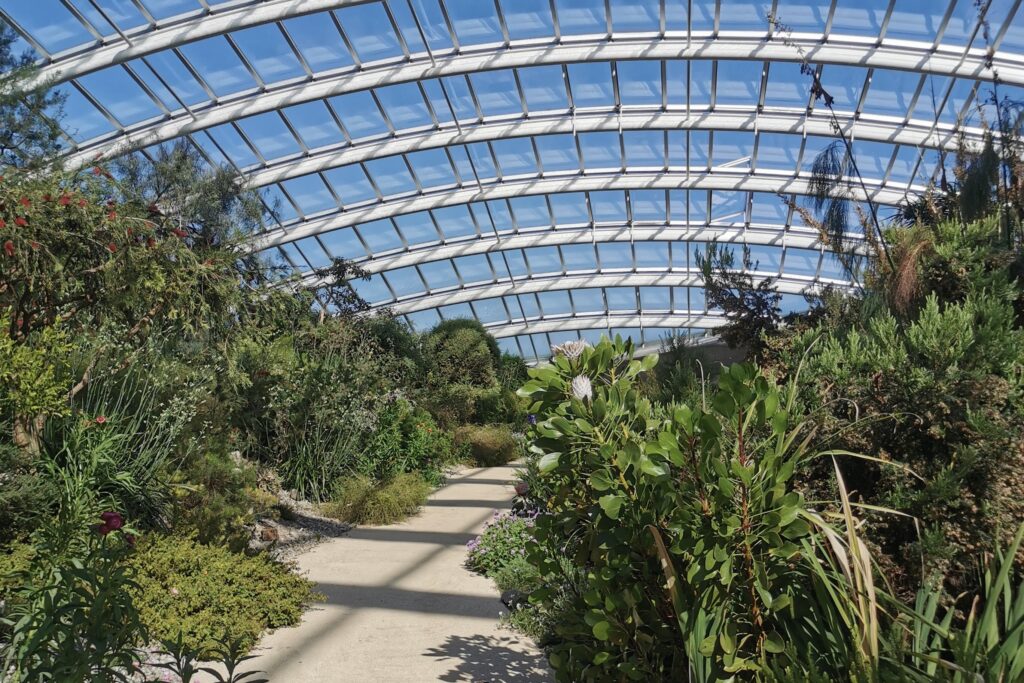