Industrial Year Science Student Placement, Remy, is on the lookout for Botanic Garden hedgehogs with some help from our volunteers. Here is what they have found so far – Blog 2 … 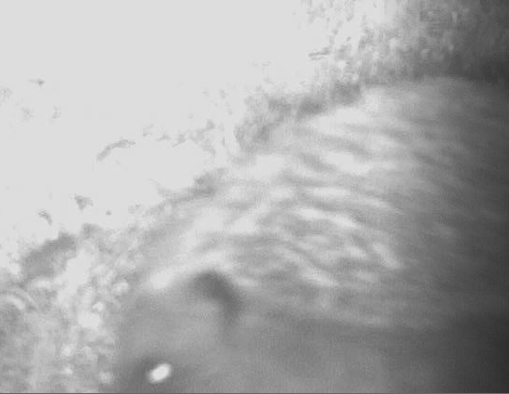 Carrying on from our first blog, two weeks have passed with much changing at the Garden as we move into autumn. This period of change also brought some unexpected problems to our quest to film the hedgehogs.

The end of September saw continued cat intrigue in the feeder, with our rabbit colony resuming their usual disinterest in favour of a greener diet. To try and change our lack of hedgehog action, we decided to leave food outside of the feeder to lure our spiny friends to it. This did little, primarily because our feline companions decided to get there first and have this food for themselves.

Our exploits were further hampered by the strong winds experienced recently, knocking both the camera and feeder over, leading to relatively little footage from the 1st to the 9th of October.

Despite our filming problems, our rabbit pairing remains ever-present. These creatures seem to love this region, as we managed to get 25 sightings in week three alone, with the rabbits now showing signs of curiosity towards our filming apparatus. 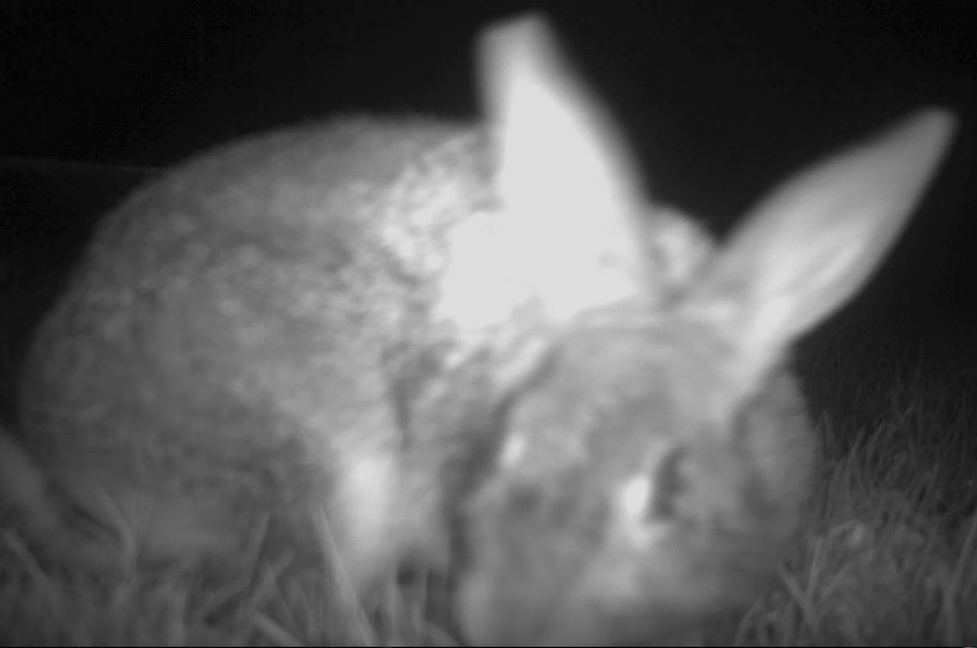 Much to our delight, in our third week we struck gold (technically keratin, not gold). On the 9th we finally got a glimpse of our shy mammals, as a hedgehog stepped in front of the overturned camera for the first time. This is very encouraging, as we hope that they’ll establish a habit of coming to the feeder more frequently, though this may be easier said than done as we didn’t see them for the remainder of the week.

Where are the Hedgehogs?