Inspired by our search for hedgehogs (despite our initial troubles), I decided to try and catch on film a far more daring mammal – otters! 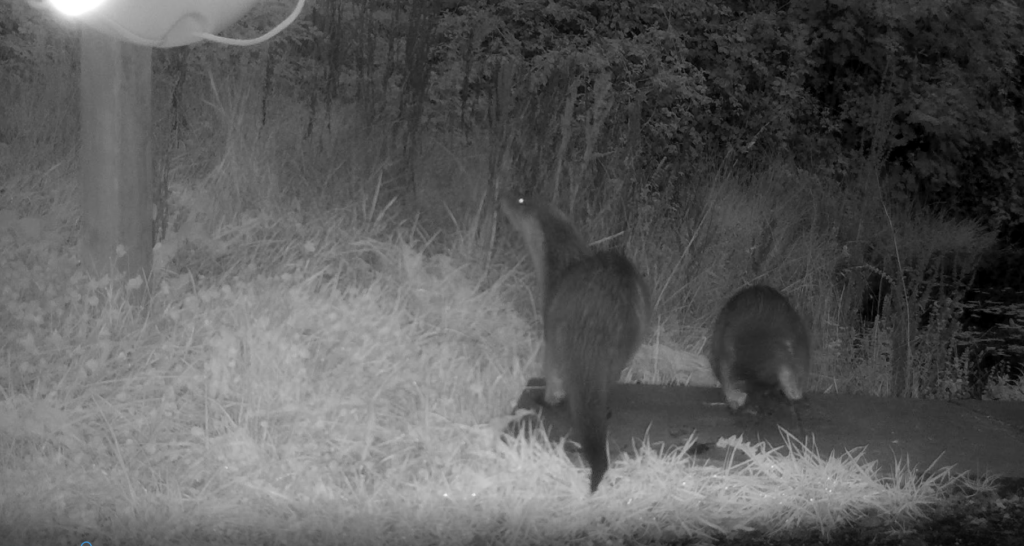 There was only one problem, I had no idea where, or how, to find otters.

This is where Paul comes in. Paul works in the Maintenance Department and his knowledge of otters was key in finding three sites that may have had otters passing through via identifying recent spraint in their preferred habitats. This came with a warning of how difficult it can be to capture these elusive creatures on tape.

On the weekend of the 23rd of September, I set out a camera, preparing for what would be a long stake-out of these locations, hoping for just a glimpse to satisfy my vested interest. Little did I know that these playful predators were far less camera-shy than the target of our other project. Just a day later, an otter came strolling upstream, much to my and Paul’s surprise.

The solitary nature of otters led us to suspect that we would only ever catch one at a time on film, and our previous result gave us few clues as to the gender of the otter. Our furry crew once again proved us wrong, as from the 30th of September to the 7th of October, we saw an otter pair on 4 occasions. The likely explanation is either these are otters preparing to mate, or they’re cubs of the last year (we suspect the latter).

We will continue to try to learn more about our semi-aquatic friends, though they are not the only ones travelling on our stream. This spot seems to be a highway for various creatures, including grey squirrels, foxes, and a mink (assumed due to its smaller size, change of fur colour, and shorter tail). 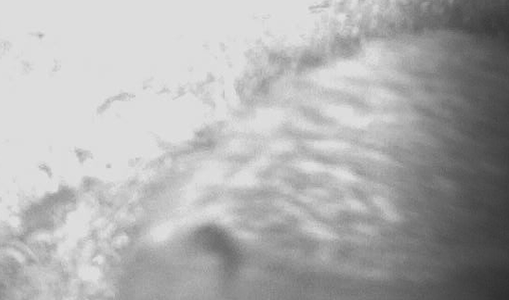