A tribute to the Garden’s retiring Head of Trustees, Rob Jolliffe 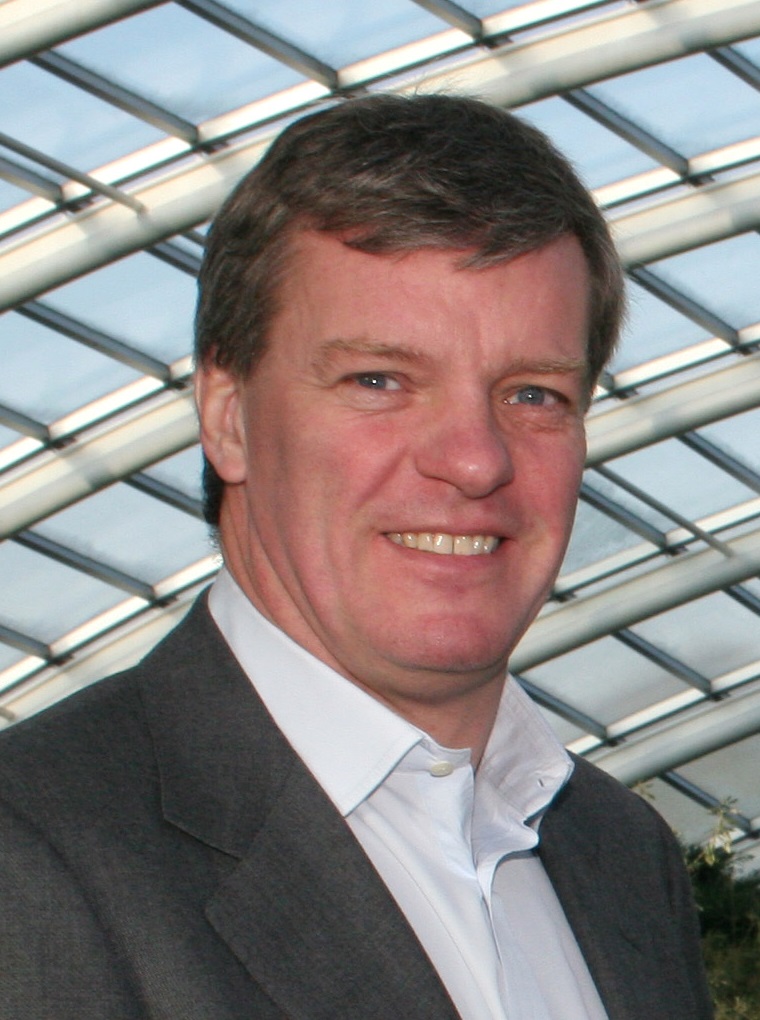 Rob Jolliffe, who has been Chairman of our Board of Trustees since 2008, has recently announced that he will be stepping down from the Chairman role so we thought it would be appropriate to give you a bit of background on him, his life and his career to date

Born in Mumbles in 1961, Rob has always been hugely proud of his Welsh origins.  He was then raised in Brighton before going on to study at Keble College, Oxford University where he read Modern History.

On graduating from University, he moved to the City of London where he built an impressive career mostly in the global debt markets, including senior positions at Merrill Lynch,  JP Morgan, Goldman Sachs, BZW, UBS, RBS, and, most recently Deutsche Borse.

Whilst working in Frankfurt he visited the sleepy little town of Colditz shortly after the fall of the Berlin Wall and beat a number of rivals – including Tesco – by securing distribution rights for Colditz beer in the UK.  Sadly, it seems that his skills lay more in the direction of financial markets than alcohol sales though he and his pals did have an extremely fun time helping him dispose of the stock.

Rob resides in Bath but for many years owned a house in Pembrokeshire – Tregwynt.  A local metal detectorist once asked Rob for permission to scan his garden and found what is now known as the Tregwynt hoard.  One of the finest collections of early coins to have been found in the British Isles – and now on display in the National Museum of Wales in Cardiff.

Rob joined the Board of the Gardens because he wanted to make a contribution to Welsh life and it would be fair to say that his involvement has been a very significant one, most recently culminating in the appointment of Huw Francis as Director.

Married to Jo, Rob is the proud father of George, Emily,  Charlie and Isabel.  He has been careful to indoctrinate his children with a passion for all things Welsh (whether they like it or not).

Outside of work and family he’s a huge fan of Welsh rugby (of course) and also a keen skier, golfer, hill-walker and has been known to drink the odd glass of wine.  He is an ardent amateur historian and it has been speculated that he might further pursue that interest.

He’s a warm-hearted, generous individual and a boyish smile is never far from his mouth.  His sense of humour is infectious and he approaches life with a positivity that carries those around him along with him.

He remains a loyal and ardent supporter of the Garden.  We shall miss his measured and benevolent approach to Chairing the Board and look forward to seeing him at the Garden into the future.