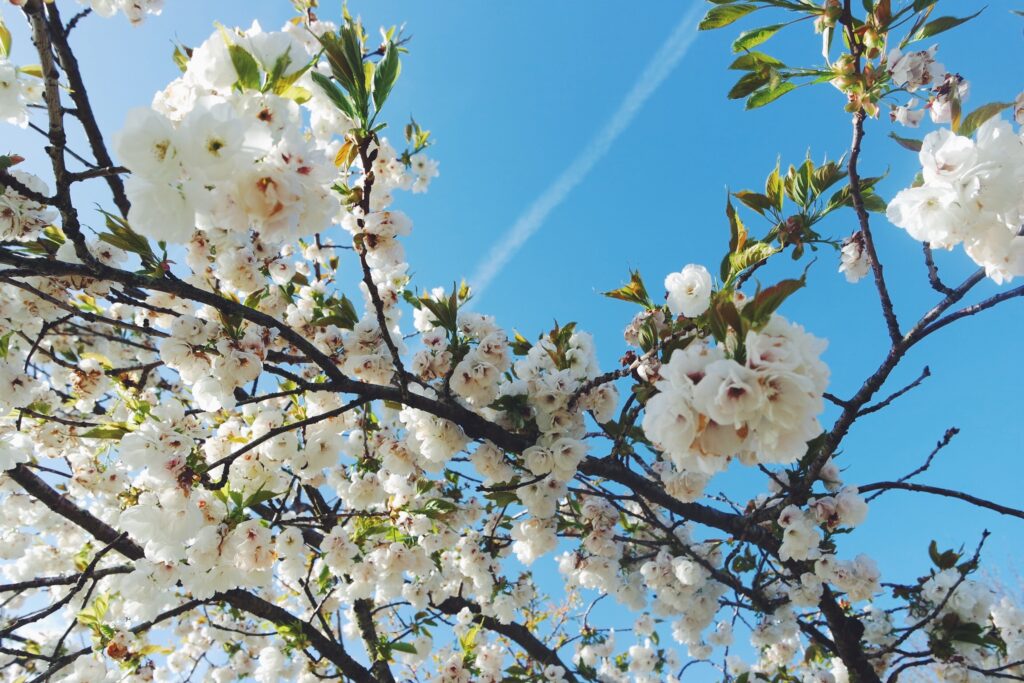 In our modern world we can easily sit and miss the changing seasons, only to step outside one bright sunny day and realise summer has finally arrived and it’s time to reach for the sun cream. This is a very different story to the lives of our forefathers.

Life was lived in concert with the seasons; the rhythm of your work was dictated by the weather, as were your meals, bed times and relationships. After a long winter it’s time to come out of hibernation and get moving outside.

Festivals marking the changing seasons are found across the world, although they began to fall out of use following the industrial revolution.

Whether or not formal festivities occurred on the Middleton estate is unclear, however it seems likely that spring was as welcome then as it is now.

Calan Mai, May Day or Beltane is the celebration of the start of summer. This is not based on an equinox or solstice, but rather the day on which herds went out to pasture. The celebration can be traced back to druidic celebrations, but has taken many forms across Wales.

Mary Trevelyan’s 1909 book on the Folk-lore And Folk-stories Of Wales describes some of the traditions of south Wales, which took place right up until the mid-19th century:

“The fire was done in this way: Nine men would turn their pockets inside out, and see that every piece of money and all metals were off their persons. Then the men went into the nearest woods and collected sticks of nine different kinds of trees”

The May fires were used to purify flocks or increase fertility, and provided an opportunity to socialise after the long winter. This would have required going out into the woods and collecting fallen deadwood, and being able to identify species based on bark alone, an everyday skill that many today might struggle with.

Decoration of buildings using flowers and greenery were also a feature, making the festival the perfect opportunity for a spring clean and welcoming the natural world back into lives after trying to keep it out all winter.

Dancing revolved around the raising of the birch, with different areas developing their own form of may pole dancing. The birch itself has many traditions of purification and spirituality attached, and in Welsh legend, the tree was linked with Blodeuwedd, the wife of Lleu Llaw.

Exploring local traditions and heritage not only gives life to the past, it also allows us to reimaging the world around us and explore the natural world with fresh eyes.

May carolling was a popular opportunity to collect money from the local gentry, so I will leave you with the following carol written by John Howel of Llandovery (1774-1830). One of the few remaining Welsh May carols.

The earth is reviving, The woodlands are thriving, The land is a glory Of colour once more; With laurel and lily And daffadowndilly, The gardens are visions Of beauty…

Private: Cows, riots and prejudice: A not so peaceful landscape