Puhpohwee for the People: a narrative account of some uses of Fungi among the Ahnishinaubeg is a long title for a book of only 44 pages! 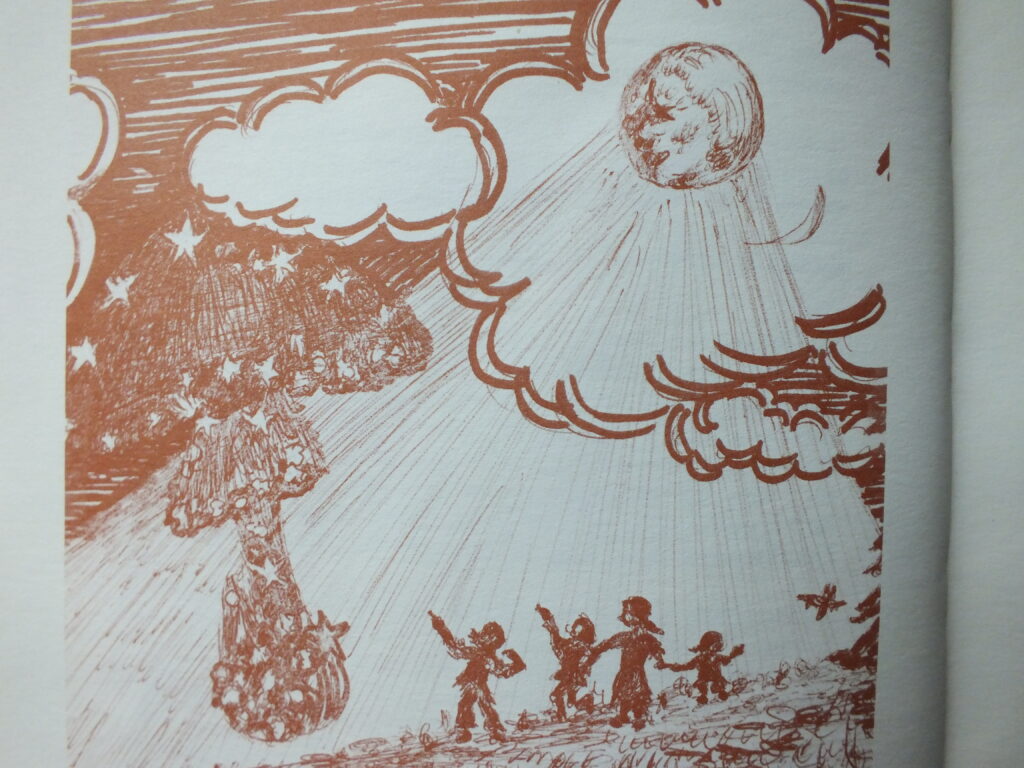 Illustration from Puhpohwee for the People Creative Commons - Attribution (BY): garden

I promised to share some of the treasures of the Botanic Garden’s library. And to coincide with the annual Medicines in May, here is a gem – in the form of a small, unassuming but unusual little book.

Puhpohwee for the People: a narrative account of some uses of Fungi among the Ahnishinaubeg is a long title for a book of only 44 pages!  Its author, Keewaydinoquay, was a woman of mixed Native American and European heritage, who worked as a schoolteacher and medicine woman in Michigan, USA. In her 50s she studied anthropology and ethnobotany, completing her PhD work at the Univesity of Michigan.

She was a noted scholar, herbalist and shaman, who believed strongly that the spiritual ways of her ancestors offer something of value to all, not just to her own Anishinaubeg people. She realised that if their cultural and herbal traditions were not recorded and valued, they would soon be lost. She travelled and lectured widely, sharing her stories and knowledge, and wrote for both adults and children.

Puhpohwee includes family anecdotes and memories, folklore, recipes… and some wonderful examples of the traditional use of fungi in every aspect of life including medicine. She describes how the giant puffball, Lycoperdon giganteum was used in smoke form to quieten wild bees while gathering honey, while Ustilago maydis was used to aid childbirth.  A range of fungi are described as efficacious in controlling bleeding, with instructions for their preparation.  On a lighter note, she tells how a fungus found on oaks was used as a comb – both to groom horses but also for human use “during long winters of little washing and much bear-grease!”

‘Puh-poh-wee’, in the Algonquian language, means ‘to swell up suddenly and silently from an unseen source of power.’ This refers not only to the way fungi suddenly appear, as if by magic, but has a more universal significance in terms of knowledge and empowerment.

Keewaydinoquay’s own name translates as Woman of the North West Wind.  The wind blows seeds and spores across the land, as teachers and story-tellers spread wisdom and share cultural tradition – in Puhpohwee we glimpse a world of knowledge and culture fast disappearing, but surely worth treasuring.

Acknowledgement: the Botanic Garden’s copy of Puhpohwee came to the Garden’s Library as part of a generous donation of mycology books and papers from Professor Roy Watling.

Gardens, history and culture: insight from the Library’s collection