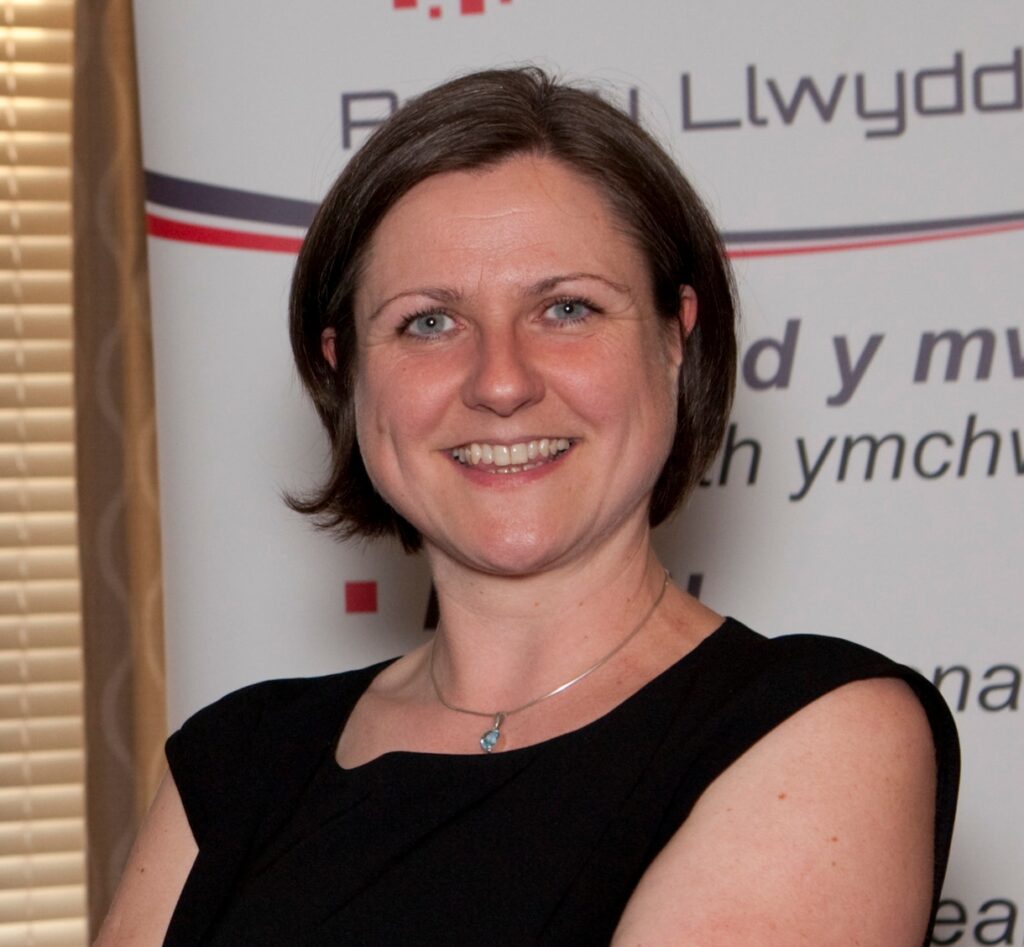 A Welsh scientist has joined an international fight to halt illegal trafficking of endangered species. Dr Natasha de Vere, Head of Science at the National Botanic Garden of Wales, is in Kenya teaching DNA barcoding techniques to their top boffins so they can identify species from tiny samples in the investigation and prosecution of wildlife criminals.

Natasha, who led the team that last year made Wales the first country in the world to DNA barcode all its native flora, said: “Illegal poaching and  international trafficking in endangered species ranks among the largest of crimes, representing tens of billions of dollars per year. “Our part in this global effort is to visit six partner countries – starting in Nairobi – and pass on our barcoding skills.”

She added: “Much of all the illegally smuggled contraband worldwide is plant material and special skills are needed to tell whether someone is passing off one substance as another, whether a substance is legal or if it is from a source that is rare and/or endangered.”

Each of the countries involved, which include Kenya, Nigeria and Mexico – has identified 200 endangered species, protected by their national laws, as priorities for the project, which is being funded by Google. Thanks to Google Giving’s $3 million grant, the Smithsonian Institution for the Barcode of Wildlife Project (BWP) has put together an international team of scientists for this global crime-busting role.

Natasha is teaming up with experts from all over the planet, including the world’s top taxonomists, experts at museum and herbarium collections, academic research lab and forensic lab workers, and wildlife forensic scientists.

Editor’s notes: Google’s Global Impact Award Programme has granted US$3 million to the Consortium for the Barcode of Life (CBOL), Smithsonian Institution in Washington, DC, for a three-year pilot project to demonstrate the value of DNA barcoding for investigating and prosecuting wildlife crime. The project has three goals: