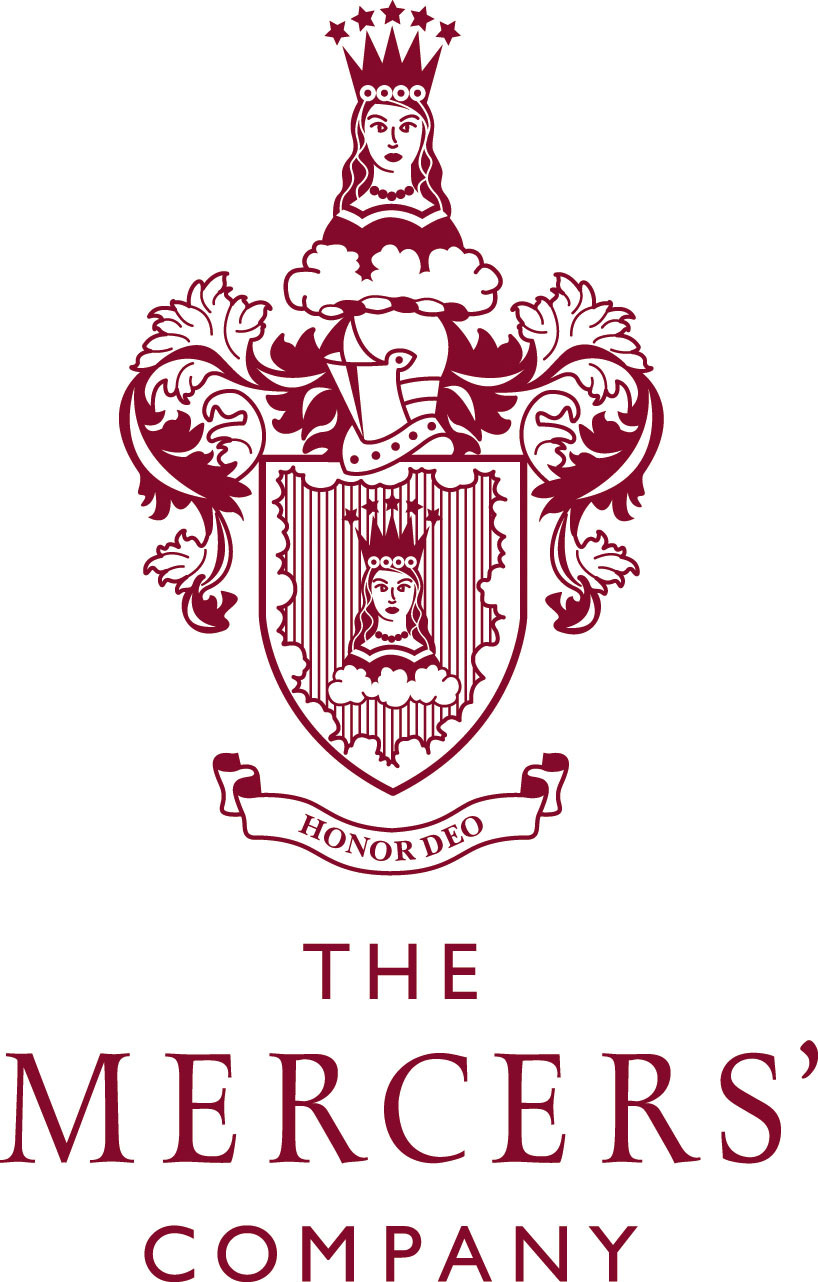 The Mercers’ Company is the Premier Livery Company of the City of London. The Company, and its associated charitable trusts, makes substantial grants to support education, general welfare, church and faith and arts and heritage. A network of almshouses and other homes for the elderly are also managed by the charitable trusts associated with the Company. The Company is closely involved with the running of 17 schools across the country and supports them primarily through the appointment of governors. It also provides, with the City of London Corporation, free public lectures. The Company funds its activities from income derived from its investments, mainly property in London’s West End and the City.

The Company is also patron of a number of benefices in the Church of England (i.e. it has the right to appoint the vicar or rector of a parish) and maintains close links with its affiliated units in the United Kingdom’s Armed Services. The Company is custodian of an archive stretching back to its earliest days as well as historic buildings, art and other artifacts. As well as maintaining this collection, the Company keeps its history alive by continuing its own traditions and, as premier Livery Company, fully participating in the civic life of the City of London.

The Garden collaborates with the The Mercers’ Company in a range of ways.