A huge cast and crew of more than 100 took over the Great Glasshouse as part of the filming by Steven Spielberg’s Amblin Television company and Universal Content Productions. 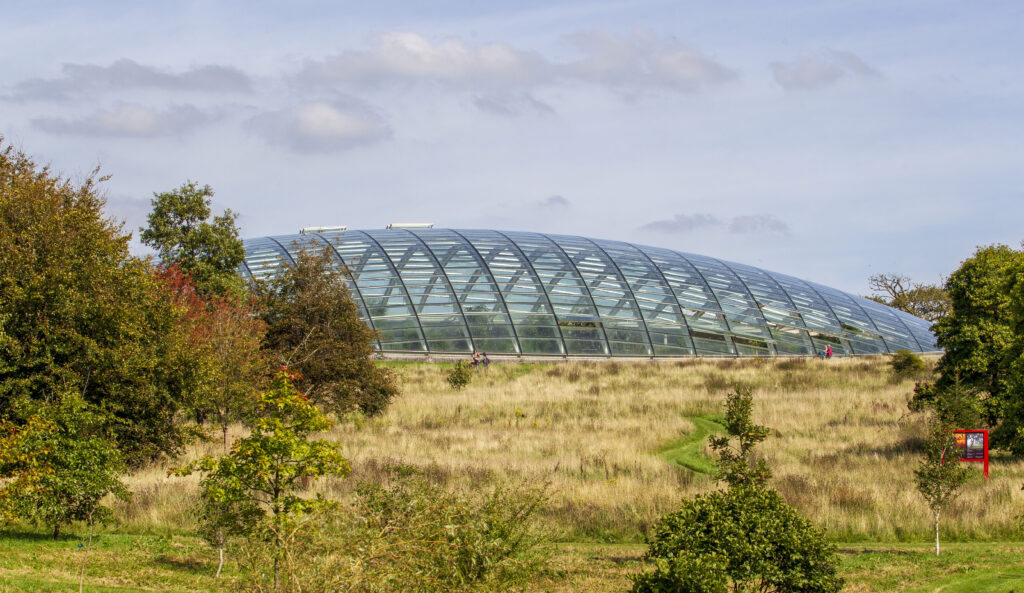 A TV drama starring Demi Moore has brought a touch of Hollywood glamour to the National Botanic Garden of Wales.

The Carmarthenshire attraction was the venue for two days of filming for an upcoming American TV drama series based on Aldous Huxley’s dystopian sci-fi novel, Brave New World.

A huge cast and crew of more than 100 took over the Great Glasshouse as part of the filming by Steven Spielberg’s Amblin Television company and Universal Content Productions.

It was the icing on the cake of a glorious summer for the Botanic Garden which saw another rise in visitor numbers, a strong financial performance and huge excitement around the award of funding for a special project called Biophilic Wales.

Garden director Huw Francis said: “We’ve had another very good year so far and the filming project was an exciting season finale for us. They came, they worked their magic in the Great Glasshouse and then they were gone. It was a really very impressive operation.”

Mr Francis went on to congratulate the Garden team for the half-year results: “Last year’s visitor figure was a 17-year high and not only are we already ahead of those numbers at this stage but our five-year performance shows a near 50 per cent increase. And all of this good news is the result of the hard work and dedication by all our staff and volunteers.” 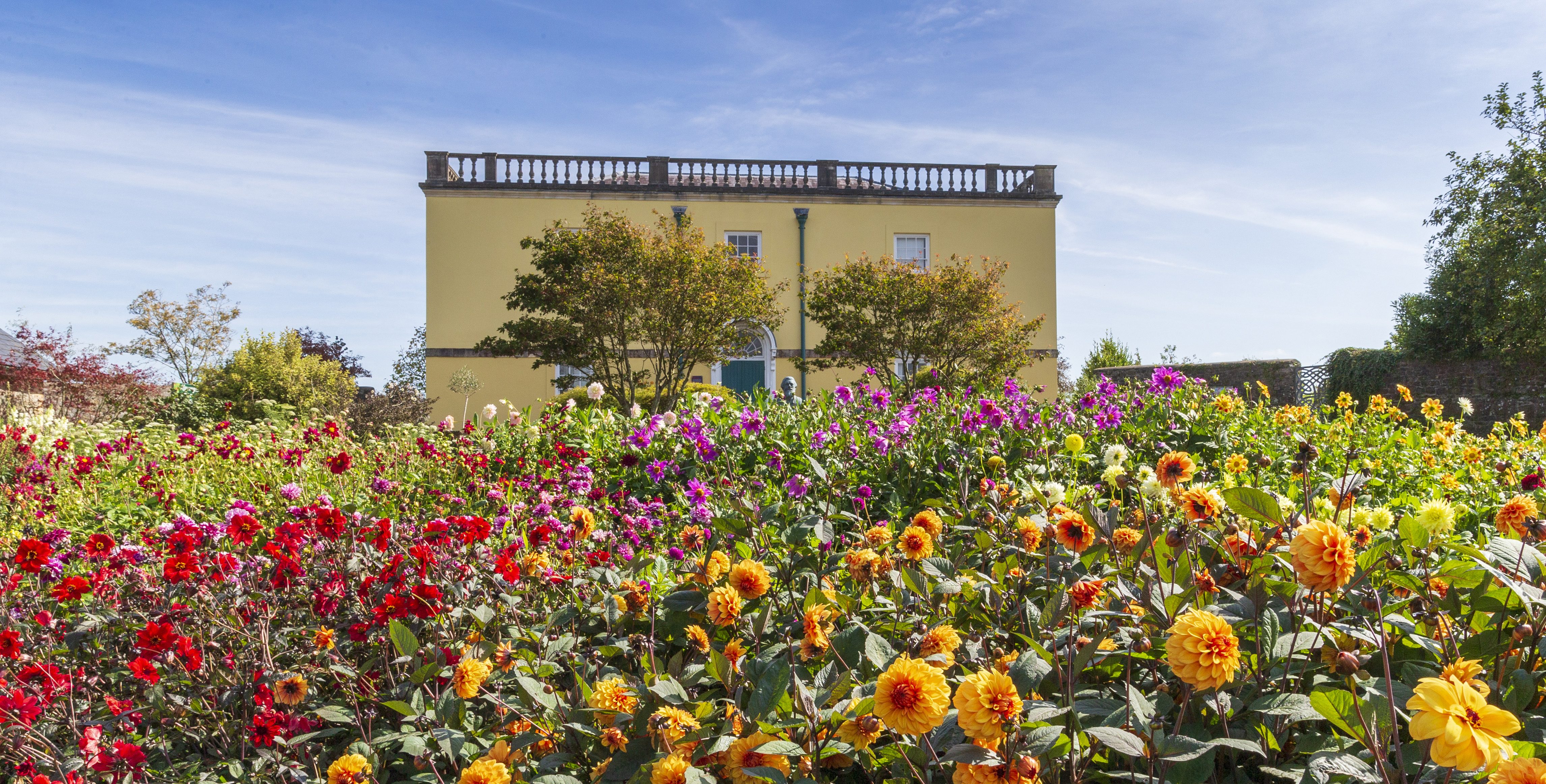 Biophilic Wales is a £1.3 million project launched in August that promises to boost the well-being of Welsh people, plants and pollinators and is being led by the Botanic Garden, working with Swansea Bay University Health Board, Natural Resources Wales and Swansea University. The aims are the ‘greening’ of important, outdoor spaces; the protection and improvement of our most beautiful grassland landscapes; and as a celebration of Wales’ natural heritage by protecting some of our most endangered plants.

The director added: “This excellent project sits alongside our other current key developments, Growing The Future and the Regency Restoration. We have also been very honoured to play a part in the restoring of the Aberfan Memorial Garden.”

This summer has also seen a visit to the Garden by the BBC TV flagship programme Antiques Roadshow in July; the reopening of the restored Japanese Garden in June; and a visit from the Garden’s patron, the Prince of Wales, to officially open the Conserving Welsh Natives display – featuring plants from Welsh nature reserves from Cwm Idwal to the Great Orme and Kenfig Burrows as well as the Botanic Garden’s own Waun Las National Nature Reserve.

And, in August, the Garden earned a place in the Ultimate United Kingdom Travelist, produced by the world’s most iconic travel guide publisher, Lonely Planet, who described it as “hands down, one of Britain’s most phenomenal gardens”.

Royal praise for Garden but he urges: keep up the good work

This magnificent Regency building is a great venue for corporate events, conferences, seminars and training days