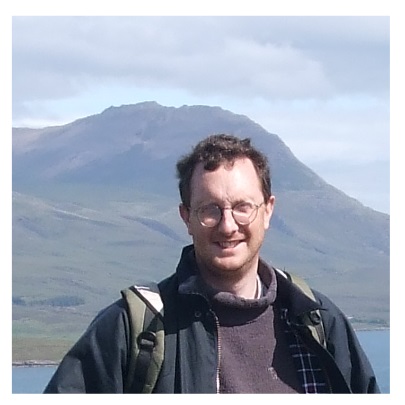 The new director of the National Botanic Garden of Wales is going back to his roots.

Swansea-born Huw Francis lived in Carmarthenshire for five years while working as an International Trade Adviser for the International Business Wales Division of Welsh Government. For the past nine years, he has been the first Chief Executive of Scotland`s largest community landowner, Stòras Uibhist, located in the Outer Hebrides.

Educated at Olchfa Comprehensive and Cranfield University, Huw is a graduate engineer with business and mentoring qualifications, and professional experience working in operational, development  and consultancy roles.

A strategic manager, Mr Francis has strong commercial skills, financial acumen, and experience of working in the public, private and voluntary sectors. He has previously worked in Hong Kong, Turkey and France, and is also a published author of fiction and non-fiction books.

He said: “It is a great to be coming home to Wales and working in such a fabulous place. I’m looking forward to the challenge enormously and working with the talented team at the Garden.”

Chairman of the Garden’s Board of Trustees, Rob Jolliffe, said: “We are delighted that Huw is joining us. He will be a real asset as we seek to take the Garden forward into a bright, new future.”

Mr Francis is married with three children. He will take up his new role on June 13th.