Following a competitive recruitment process that received international attention, the National Botanic Garden of Wales is delighted to announce the appointment of a new Director. 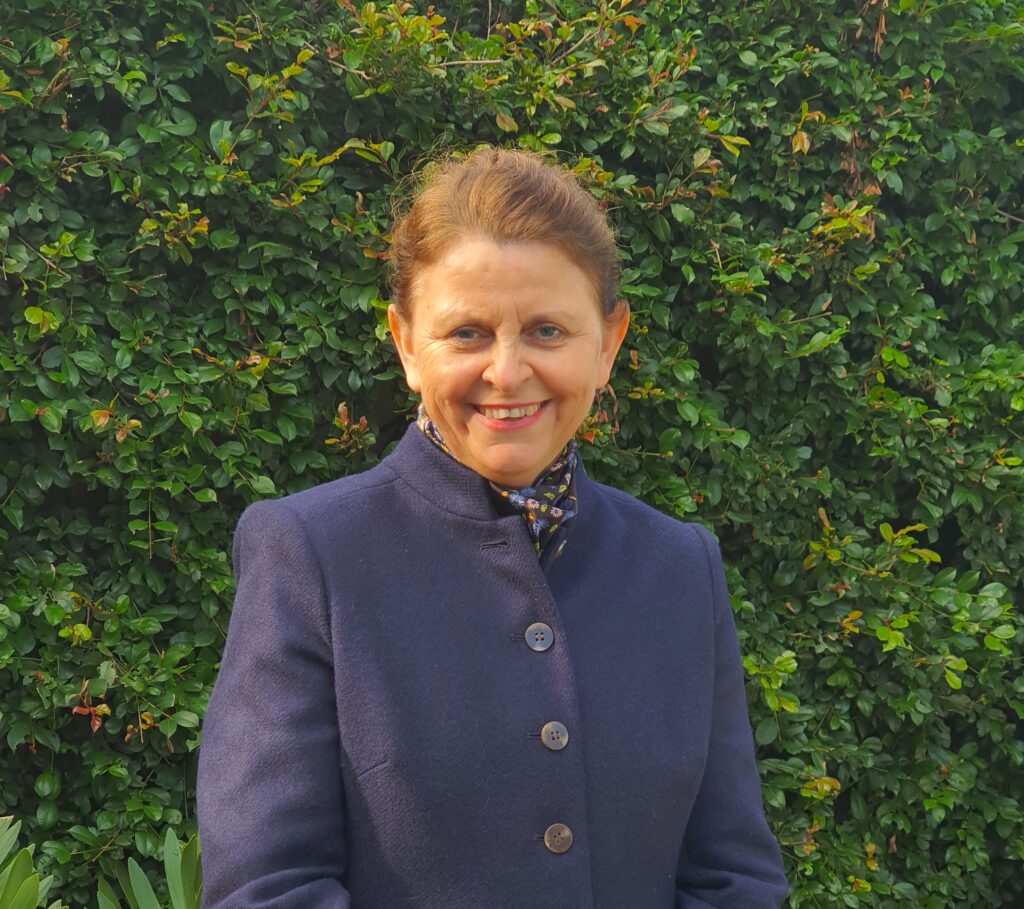 Following a competitive recruitment process that received international attention, the National Botanic Garden of Wales is delighted to announce the appointment of a new Director.

Dr Lucy Sutherland will take over the reins of one of Wales’ premier visitor destinations in October 2022.

Dr Sutherland said: “It is an exciting and rare chance to lead a relatively young botanic garden through its next phase of maturity.

“It is also a unique opportunity at a time when the global population is facing multiple crises and there is growing ambition and support for addressing climate change and continuing efforts towards biodiversity conservation and a sustainable future.” Dr Sutherland sees the National Botanic Garden of Wales as “continuing to have a critical role in this agenda.”

Having studied for her PhD in the United Kingdom, Bristol born Lucy first visited the National Botanic Garden of Wales when it opened over 22 years ago. We are confident that she will prove a real asset as we seek to take the Garden forward into a bright, new and confident future, and can be guaranteed a warm welcome from our Trustees, staff, volunteers, members, friends and stakeholders.”