HRH The Prince of Wales will visit the National Botanic Garden of Wales to receive an oak sapling from the First Minister of Wales, as a gift from the people of Wales to HM The Queen to mark the Platinum Jubilee. 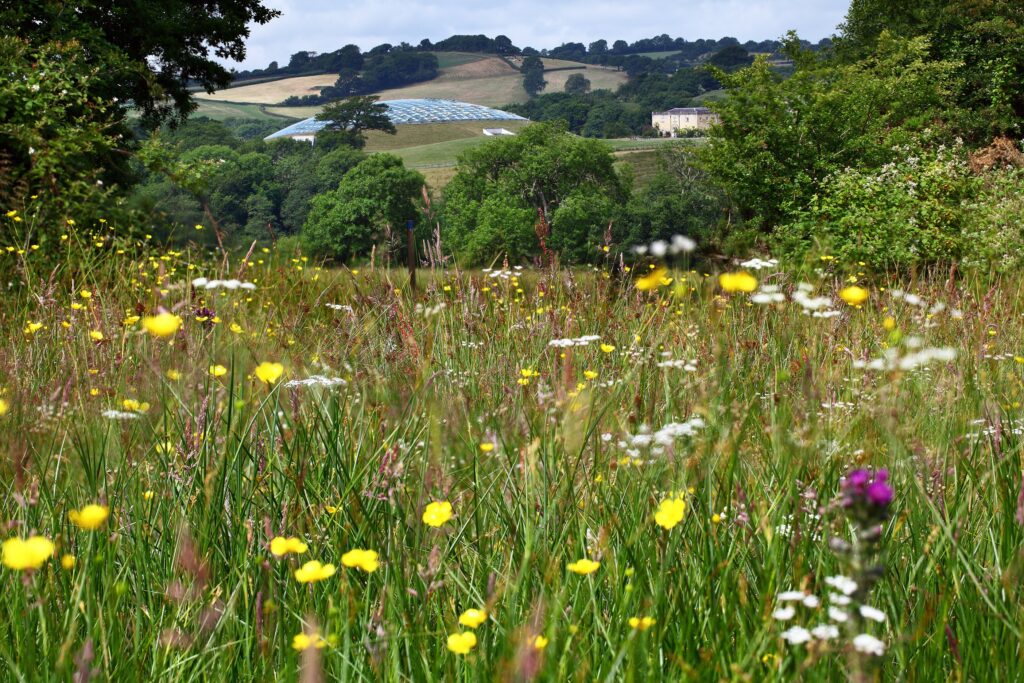 HRH The Prince of Wales visited the National Botanic Garden of Wales to receive an oak sapling from the First Minister of Wales, as a gift from the people of Wales to HM The Queen to mark the Platinum Jubilee.

The Pontfadog Oak, looked after by generations of the Williams family at Cilcochwyn Farm near Chirk, fell during a storm in 2013.

At the time, it was reputed to be one of the biggest and oldest oak trees in the world.

In 2013, The Crown Estate successfully managed to propagate the original Pontfadog Oak tree and plant a tree in Windsor Great Park, which remains on the estate.

A further five Pontfadog Oaks were grafted from this tree, which have been gifted back to Wales through the National Botanic Garden of Wales, where they will be kept until the next planting season.

The sapling being planted at Chirk will be gifted to HM The Queen for her Platinum Jubilee by the people of Wales.

“It is a great honour to be able to present the oak sapling to HM The Queen to mark the Platinum Jubilee.

“The trees have an incredible history having been grafted from such a grand and ancient Oak.

“I hope that the trees will grow and develop into mighty oaks that will stand for centuries to come”.

The others will remain at National Botanic Garden of Wales as part of their arboretum plans to protect the gene pool of the iconic oak.

“The Pontfadog oak was one of the oldest oaks in Europe at an estimated 1200 years old when it finally succumbed to the elements.

“It is exciting for the Botanic Garden to have the opportunity to be the guardians of these young saplings for their return to Wales.

“As we develop a National Arboretum on site these saplings will connect us to the nation’s natural heritage, along with the others planted across the country”.

“As a conservation charity, we know that ancient trees like the Pontfadog Oak are a key part of our shared heritage.

“We are proud to provide a home for two of these significant saplings at Chirk Castle and at the commemorative woodland in Erddig.

“We hope to see these saplings grow to become the ancient trees of the future”.

“The Windsor Estate is home to one of the largest collections of ancient and veteran Oak and Beech trees in Northern Europe, including the ecologically important Pontfadog Oak that was grafted from the original tree and which is so rich in cultural significance.

“We were delighted to play a role in propagating and growing these young Pontfadog Oak trees and for them to be planted in Wales for future generations to enjoy.”