The vice-chairman of the National Botanic Garden of Wales board of trustees John Gwyndaf Ellis has been awarded an OBE in the Queen’s Birthday Honours List. 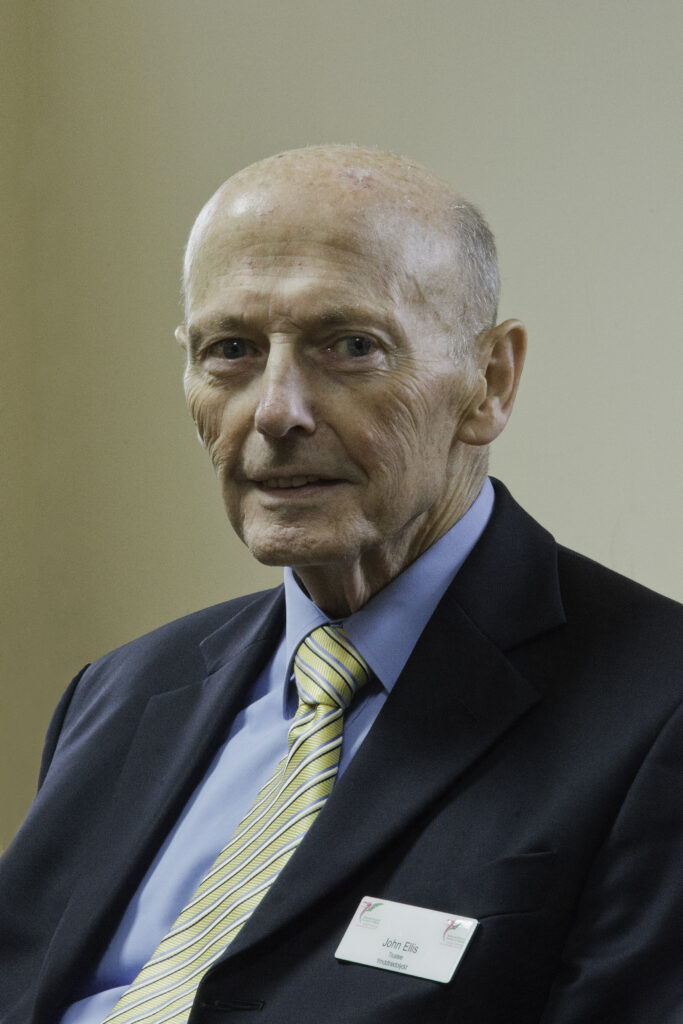 The vice-chairman of the National Botanic Garden of Wales board of trustees John Gwyndaf Ellis has been awarded an OBE in the Queen’s Birthday Honours List.

Mr Ellis, 77, is the former Director of Education on Dyfed County Council and has been at the Botanic Garden for more than 20 years. He became a Garden trustee in 1995 – four years before it opened – at the request of the then chief executive, William Wilkins.

He said: “This is a very proud day for me. And a special one for the Botanic Garden, too. I very strongly believe that the Garden is a product of devolution and the mark of mature nationhood and of a civilised society.

“It was this vision and mission that first got me involved and it is very pleasing to see that the Welsh Government regard it as a national asset, and that, since it opened in May 2000, millions of visitors have enjoyed the Garden.”

Born in Abergynolwyn in Meirionnydd, Mr Ellis – a first language Welsh speaker – was a pupil at Towyn Grammar School before studying for a Geography degree at Swansea University. A career in teaching took him to Bristol, the West Midlands and Warwickshire before returning to Wales to work for the Swansea local education authority. After a spell with West Glamorgan LEA, Mr Ellis was appointed deputy director of education in Dyfed and was then made director in 1990.

He took early retirement in 1996 just prior to local authority reorganisation.

Since then, as well as his unstinting efforts for the Botanic Garden, Mr Ellis has volunteered for the charity Dolen Cymru Lesotho, which helps orphans in the southern Africa kingdom; was a founder member of Menter Cwm Gwendraeth; and was an ambassador for the Duke of Edinburgh award scheme.

Mr Ellis has two children and six grandchildren, and lives in Llanddarog, near Carmarthen. He was married to Miriam for 48 years before she passed away in 2008. She had been battling breast cancer for two years.