Helen John, Regency Restoration Project Manager, shares some of her first experiences with the project 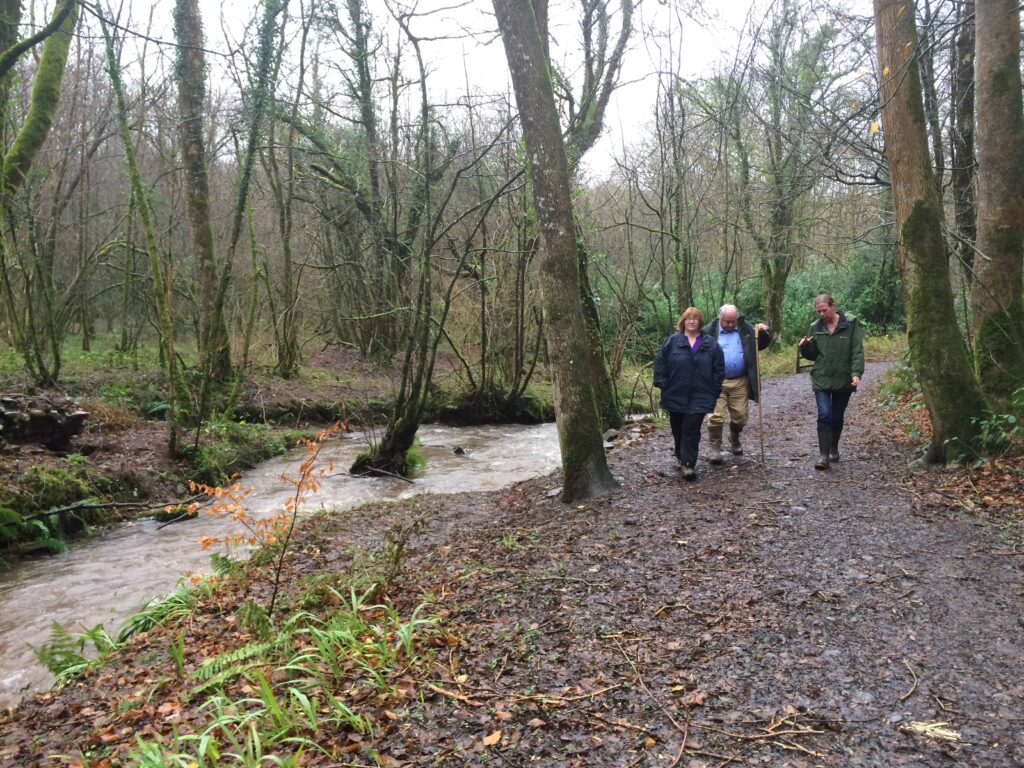 Restoring Sir William Paxton’s Regency Waterpark at the Garden is an ambitious project.

Joining the team as PM last August almost half way through development was a little daunting, but the most overriding emotion for me was excitement. The first few weeks as I learned how completely ignorant I was about my adopted county’s heritage and rich history, and saw those emotions fly between awe and amazement, but the excitement levels have never dropped, even getting up to one year. As we await the HLF’s decision in September, there is also a good mix of trepidation!

My first walk around the site was guided by the Garden’s own Rob Thomas – if you can catch a Rob Thomas guided tour you are in for a treat. His almost complete immersion in this project from the outset has given him a breadth of knowledge that is amazing, and he also has great story telling skills.

Even though I’d read the reports and seen the maps, until you are walking across the fields and through the narrow gorges its difficulty to appreciate just how clever Paxton and (we think) his landscape architect Samuel Lapidge were. They must have walked this site talking and looking, discussing where to build dams, where to build bigger dams, where to use the valley’s walls to enhance sound, and pictured sight lines and viewpoints. And they didn’t take long about it! Paxton bought the land in 1789 and in a mere 26 years, Thomas Hornor’s paintings were complete showing trees in the landscape which had clearly been part of the designed space, and which had several years growth. Given the lack of computer modelling, earth moving equipment, cars, vans or any of the modern construction equipment we can think of, their achievements were extraordinary. The fact that we still have a landscape to restore underlines the excellence of their work.

So here we are, all those years later with a plan of how to restore the lakes to all their majesty. Working with an impressive team of engineers, civil, structural and electrical, joined by our architects, landscape architects and archaeologists, and never forgetting our tireless ecologists we have a robust, costed plan which will deliver, in another impressively short timescale the lakes and water features that form the foundations of this landscape. And the surrounding parkland will be totally transformed back through time using an engineered time warp.